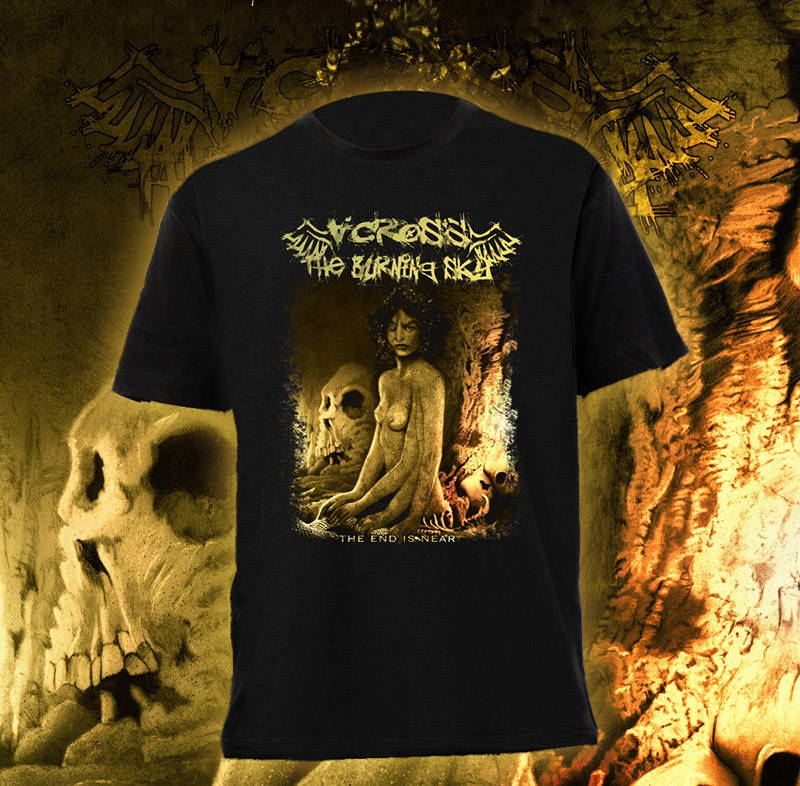 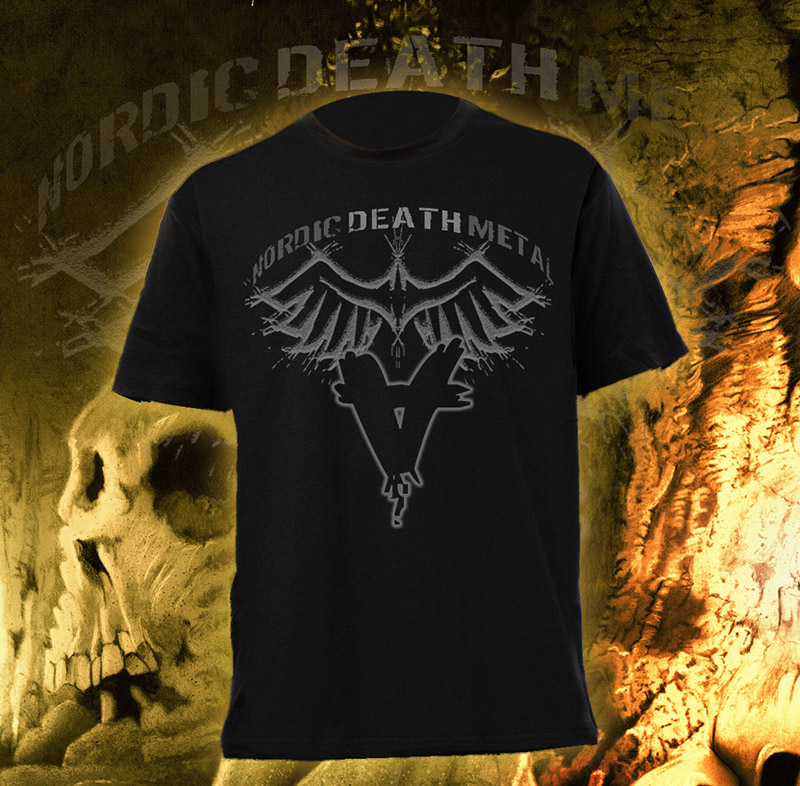 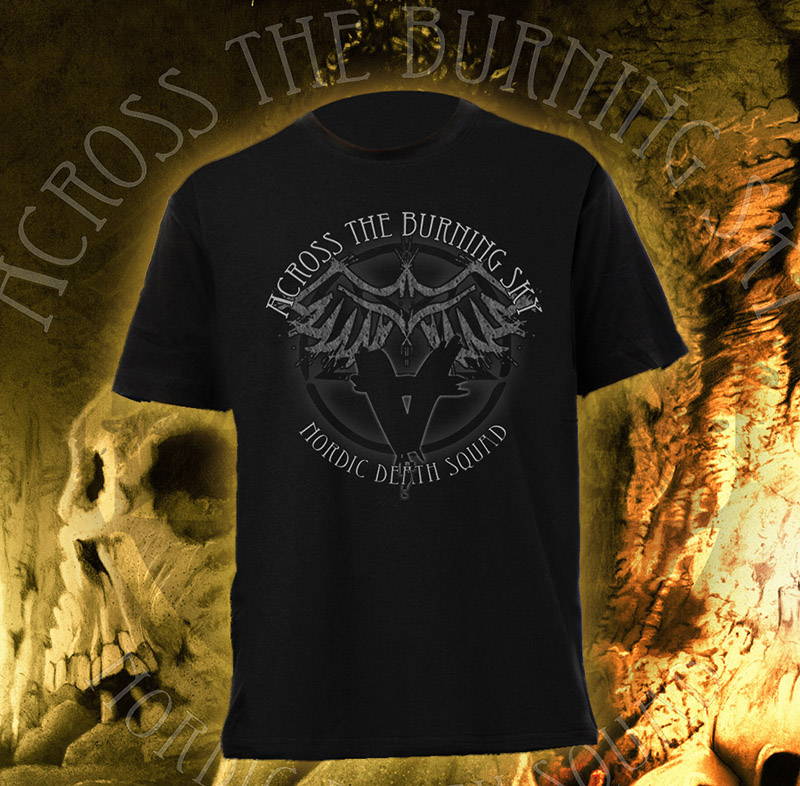 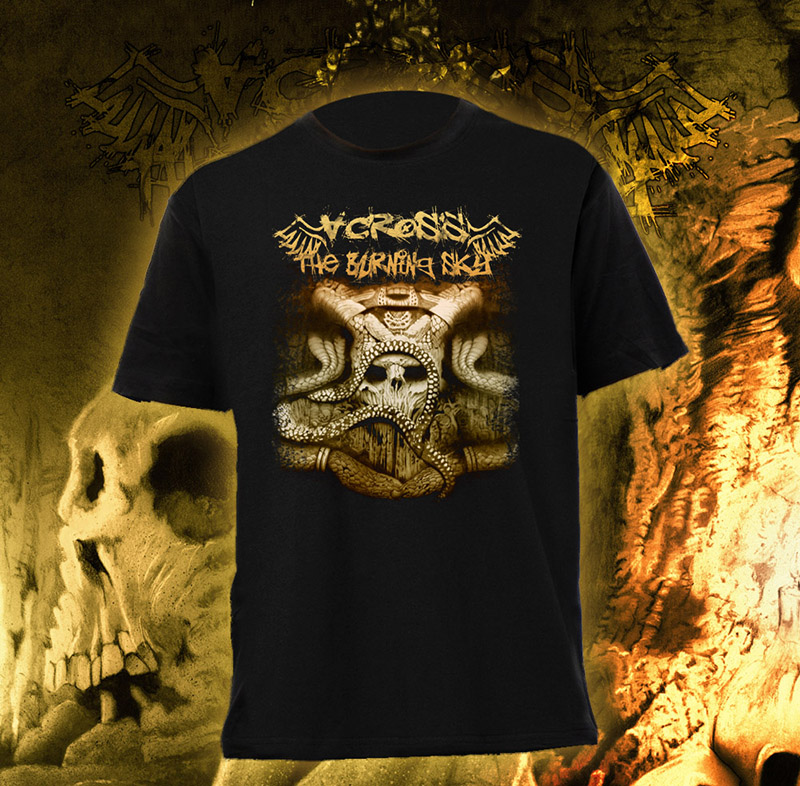 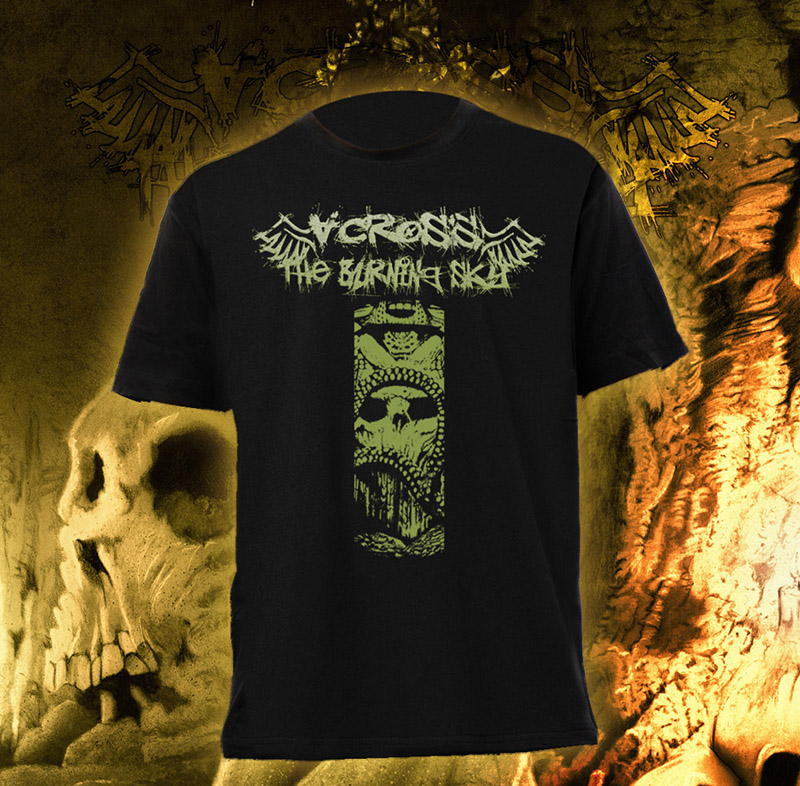 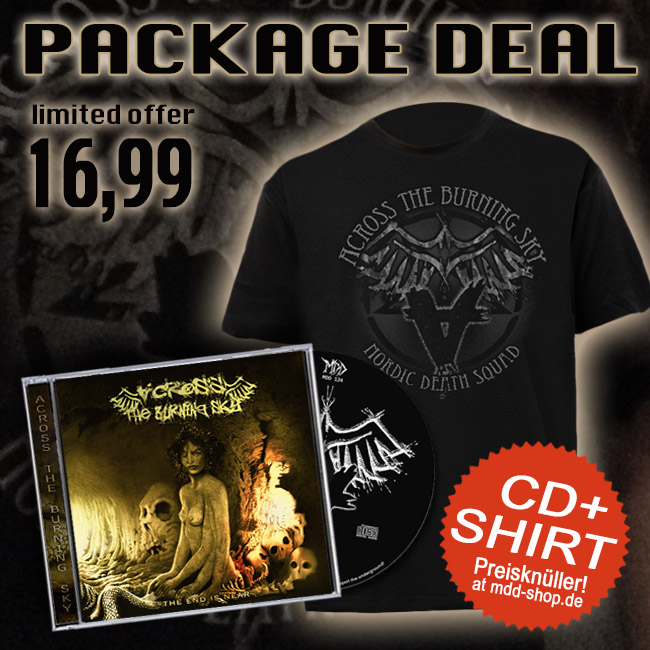 Across The Burning Sky - The End Is Near Package CD + TS
Shirt 100% cotton Melodic Death Metal Metal Melodic Death Metal as Melodic Death Metal can be, for all fans of Gates Of Ishtar, Defleshed, God Dethroned, early In Flames, early Dark Tranquillity, Night In Gales... These are the words that describe Across The Burning Sky best. The Nordic Death Metallers have been in the business for around 20 years, being active in several bands and projects. Maybe you know them. Maybe not. They mention any names, because it’s not about names and people, it’s about the music! With „The End Is Near“ they provide an album where you will find melodies, melodies, melodies and Death Metal. Fast. Slow. On this album the band has captured the feeling of the beginning of this genre in the Nineties. A rough and intense production meets the rockin' charm of a live recording. Without claiming to be flawless, but always kicking asses! For the mastering they worked together with "Pluto" at MegaWimpSound which is also known for his work for Primordial, Necrophobic, War From A Harlots Mouth, Aeternus, Blood Red Throne and other.
16,99 €*
Details 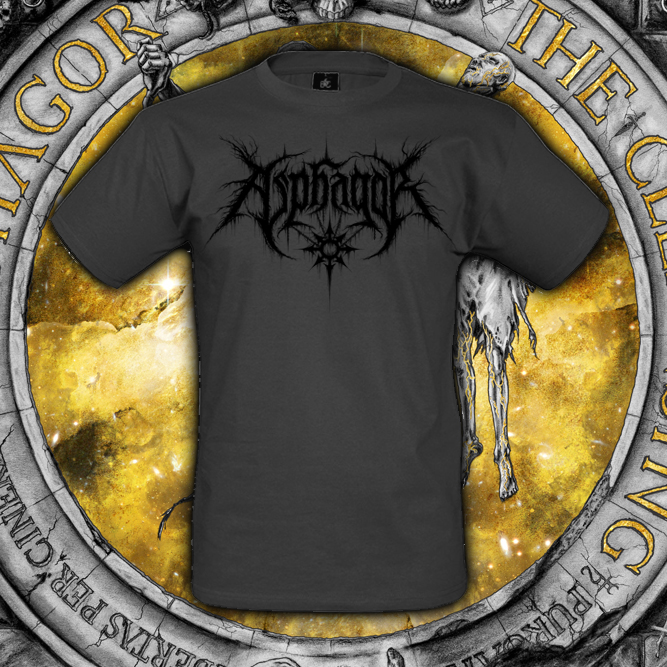 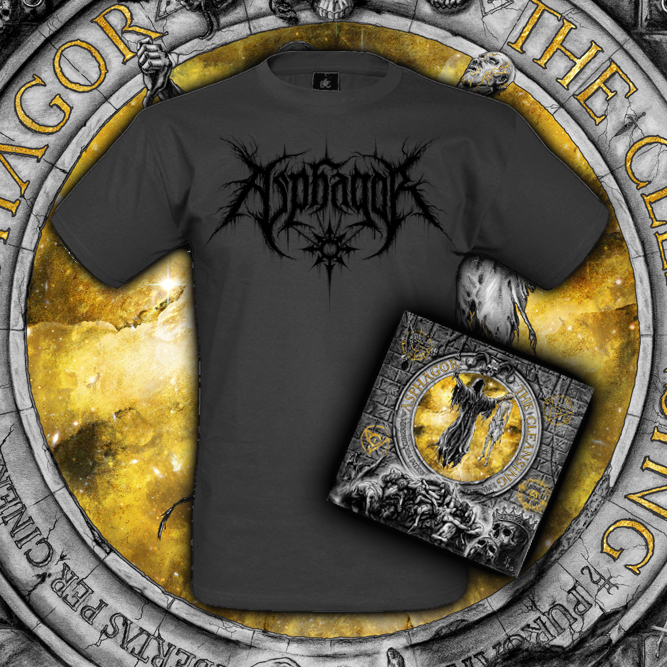 Asphagor - The Cleansing BUNDLE ( Digipak CD + T-Shirt )
Shirt: 100% cotton A new milestone! After the albums "Havoc" (2010) and "Anti" from 2013, which was described as one of the strongest black metal outputs from Austria, the path is clear for the third longplayer "The Cleansing" of the Austrian exceptional Black Metal act Asphagor. For this output, which documents a unique and logical evolution of the band, the successful collaboration with Patrick W. Engel from the Temple Of Disharmony Studio was continued to produce a successor that satisfie the high expectations - and exceed the high mark, which was set with "Anti". One can rightly say that with "The Cleansing" another milestone has been reached and this album will probably be one of the most intelligent and impressive Black Metal releases of the year 2018. Without getting lost in unneccesary production gimmicks, Asphagor create an overall work that is capable of creating an atmospheric density that enthrall you out over the entire 60-minute playing time of the album and leaving you back breathless and deeply impressed.
16,99 €*
Details 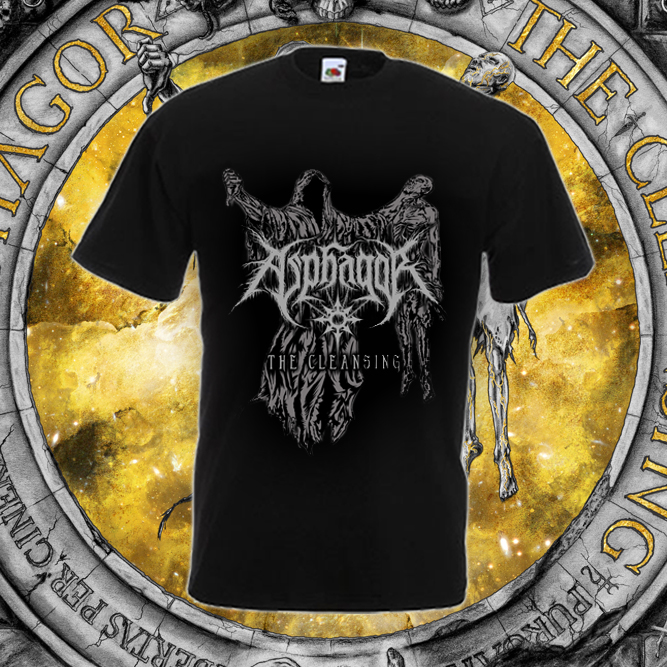 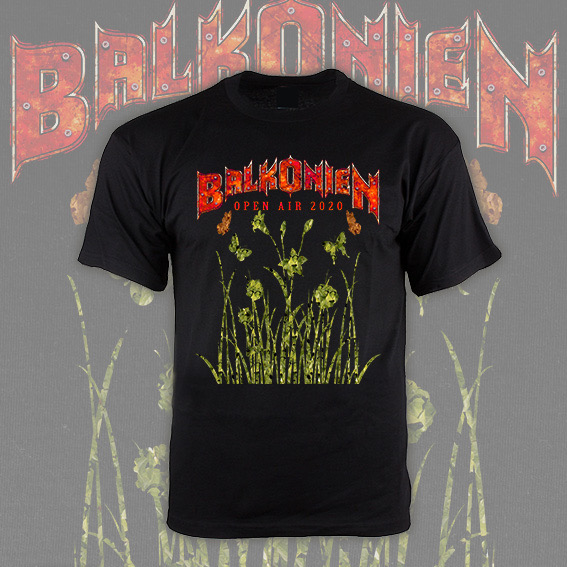 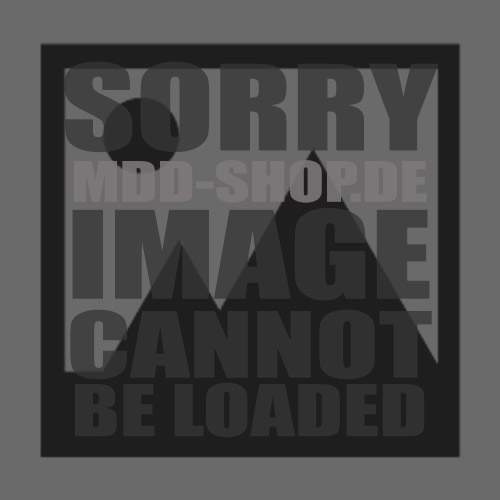 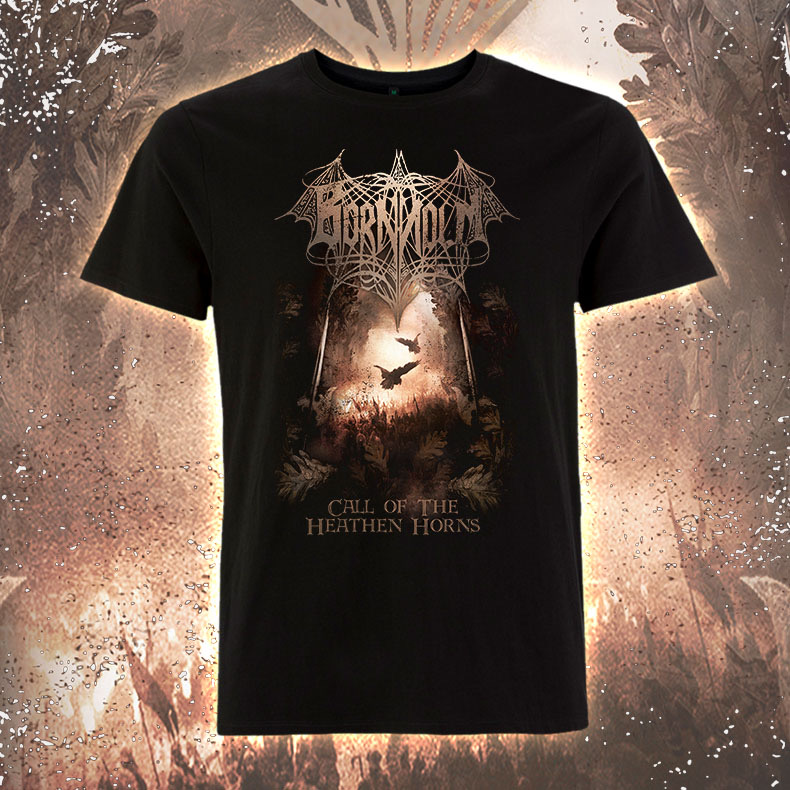 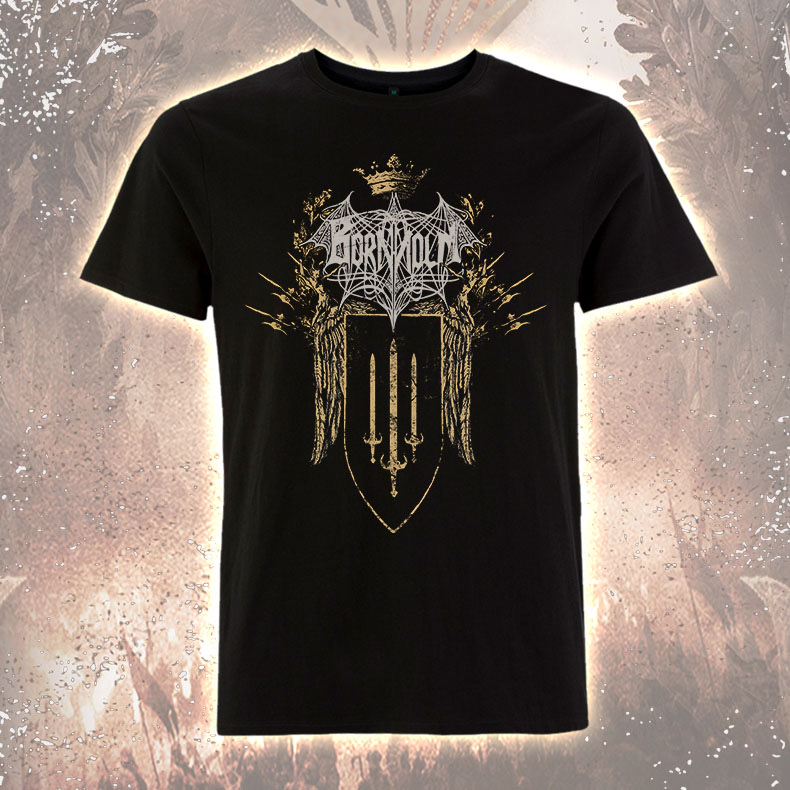 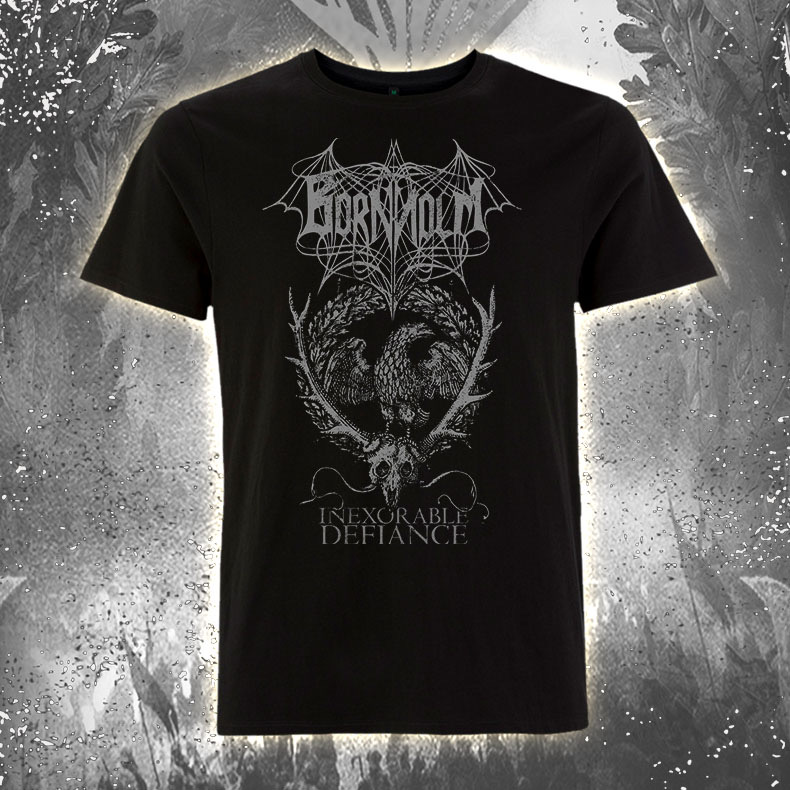 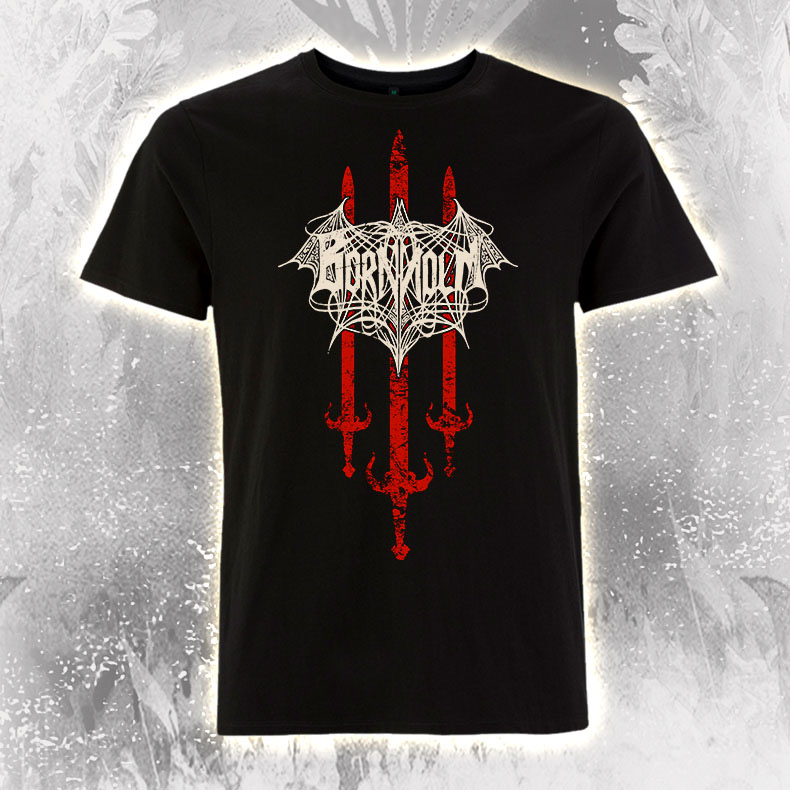 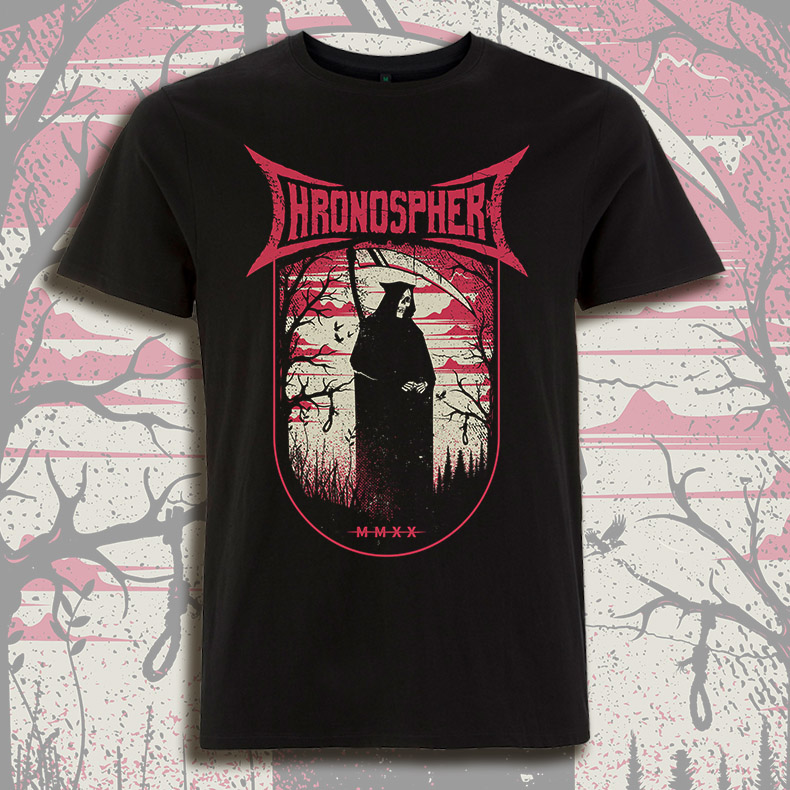 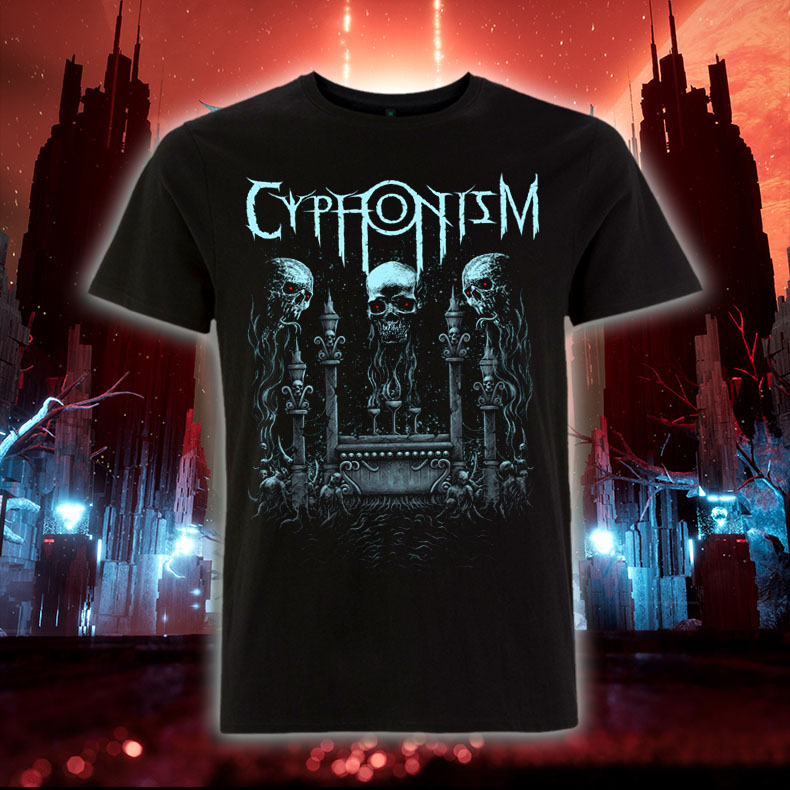 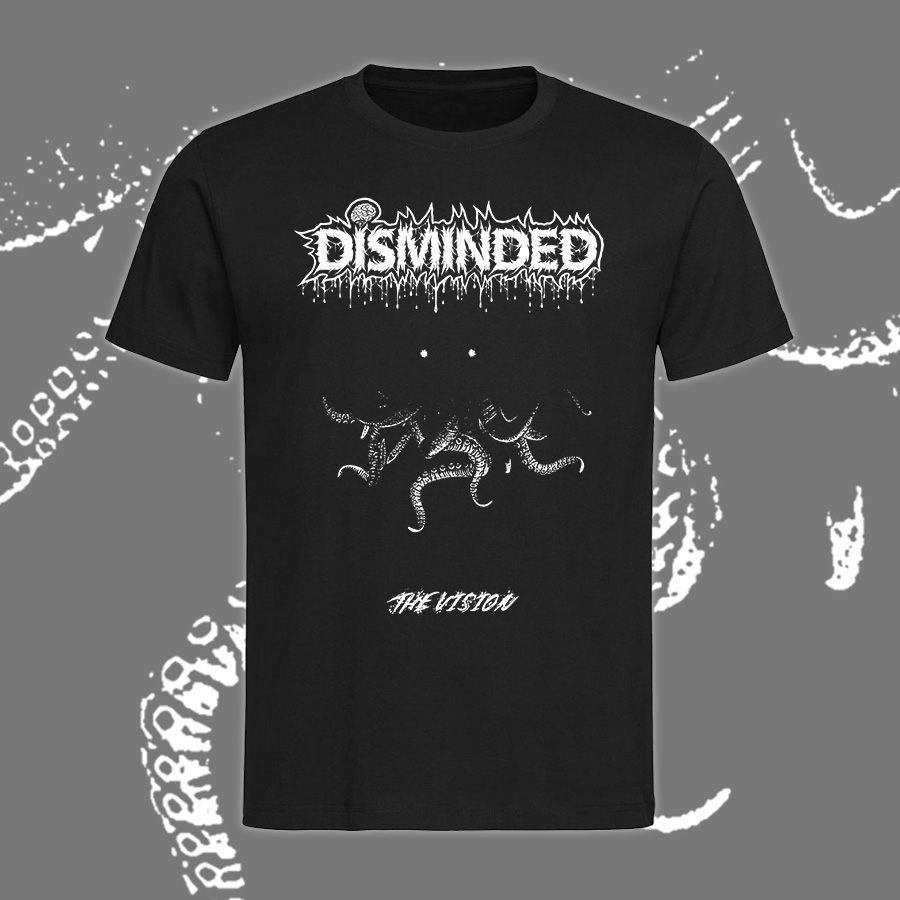 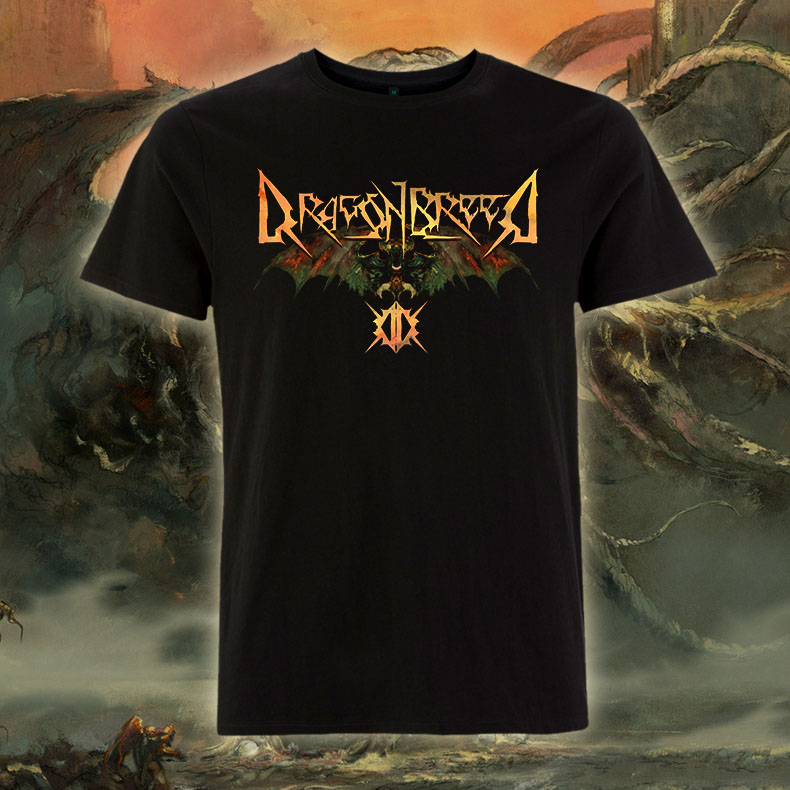 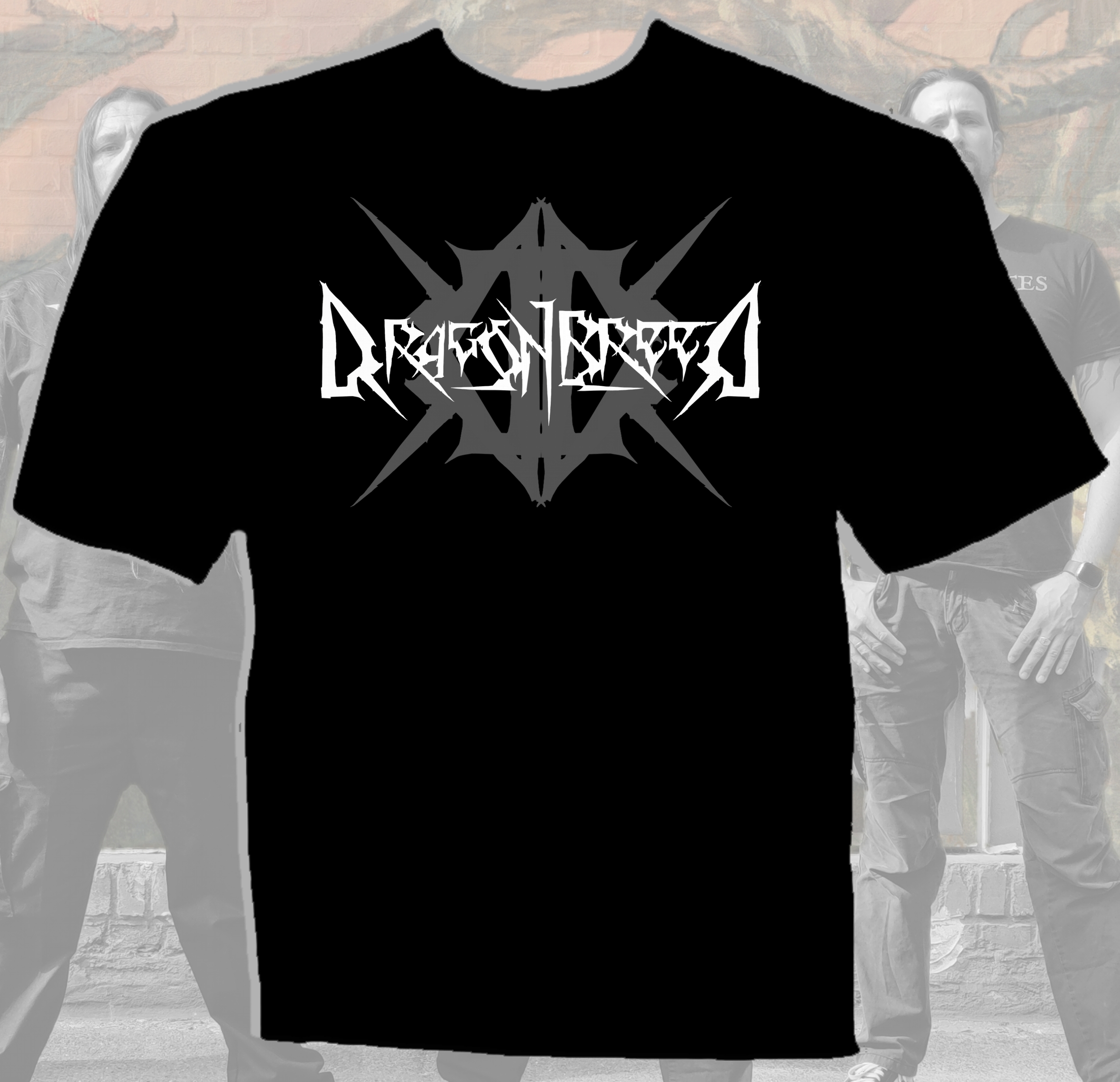