AEONBLACK - The Time Will Come CD 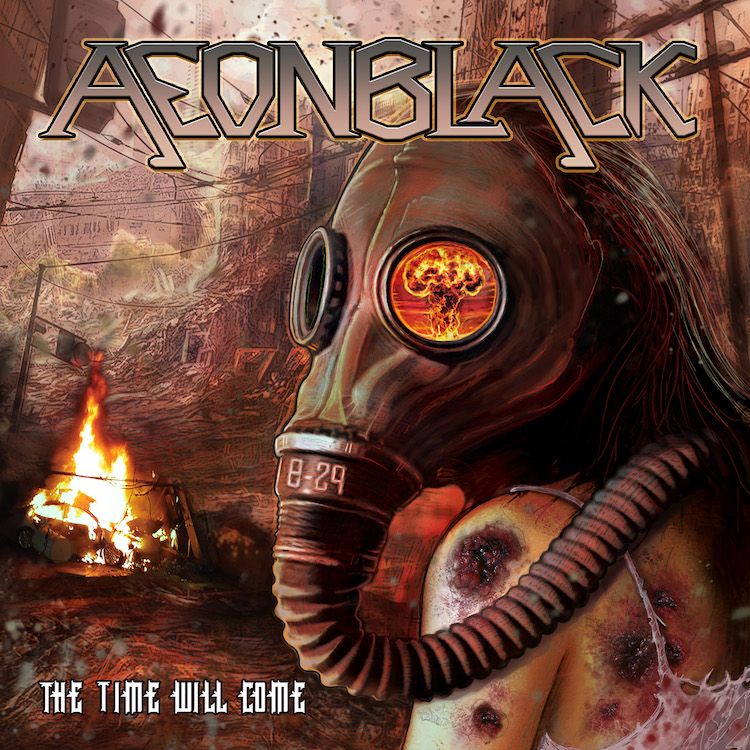 Aeonblack, founded in 2003, present their second longplayer "The Time Will Come", on which they not only hold up the flag of traditional heavy metal, but are obviously willing to breathe new life into this genre. Because if you think of "traditional heavy metal" as old-fashioned fare, then you'd better get warm!

"The Time Will Come" offers a massive wall of sound on 11 songs with powerful aggressive riffing, two-part guitars and classic melodic to scream-like vocals, which are performed with a joy of playing as if the quartet had sprung from a fountain of youth. A real punch of power and rawness with sophisticated arrangements and great songs, which already have the potential to become classics of their genre. The album is not only an ode to Heavy Metal - it simply IS "Pure Fucking Heavy Metal"!

"The Time Will Come" was recorded at Cube Studio in Lörrach by the band, before mastermind Dennis Ward (Pink Cream 69, Magnum) did the mixing and mastering at Humble Studio in Karlsruhe (Sinner, Khymera, Primal Fear, a.o.)