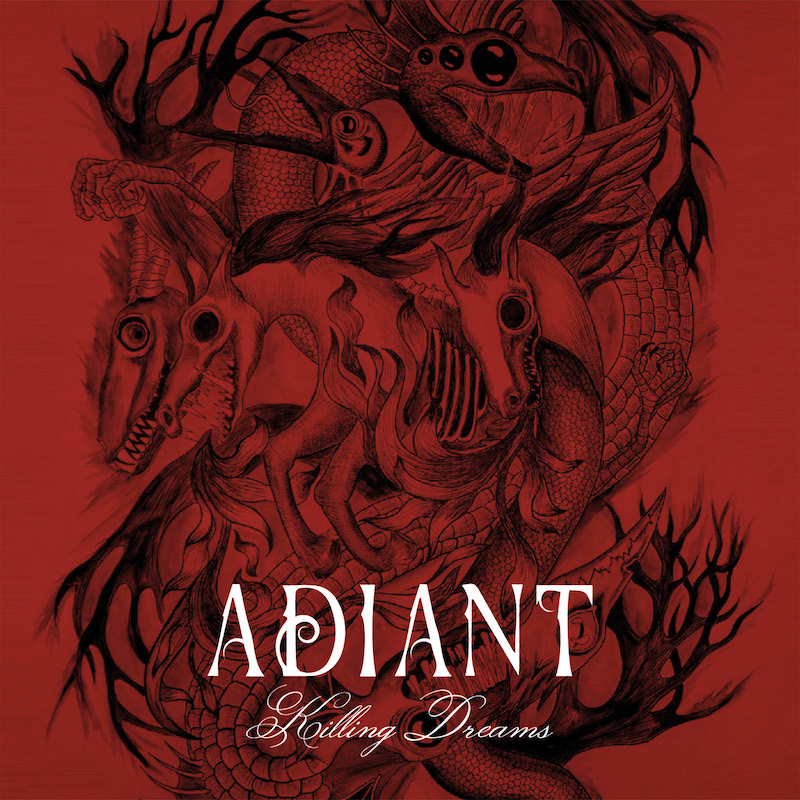 Formed shortly before the outbreak of the Covid-19 pandemic in autumn 2019, the quintet from Styria has taken up the cause of quite classic, partly symphonic melodic death metal with haunting female vocals.

In spring 2020, Felix Gschier (DARKFALL), the singer's older brother, joined the band and take over bass, vocals and also parts of songwriting, thus driving the work on their debut album, which will be released in November 2021 via Black Sunset / MDD.

The content of the album deals with multi-layered topics ranging from social criticism to environmental events and mental illness. The album was recorded and produced by Thomas Reinisch at Redhead Studios, with Philipp Wilfinger / Audiophil responsible for mastering.

By the way, "Adiant" is an old Celtic term, which is owed to the Celtic sacrificial sites and excavation sites in Styria and means something like "wish" or "desire". Well, at least the wish for a first-class album has been fulfilled the band itself and the listeners with "Killing Dreams".