BATTLESWORD - And Death Cometh Upon Us CD 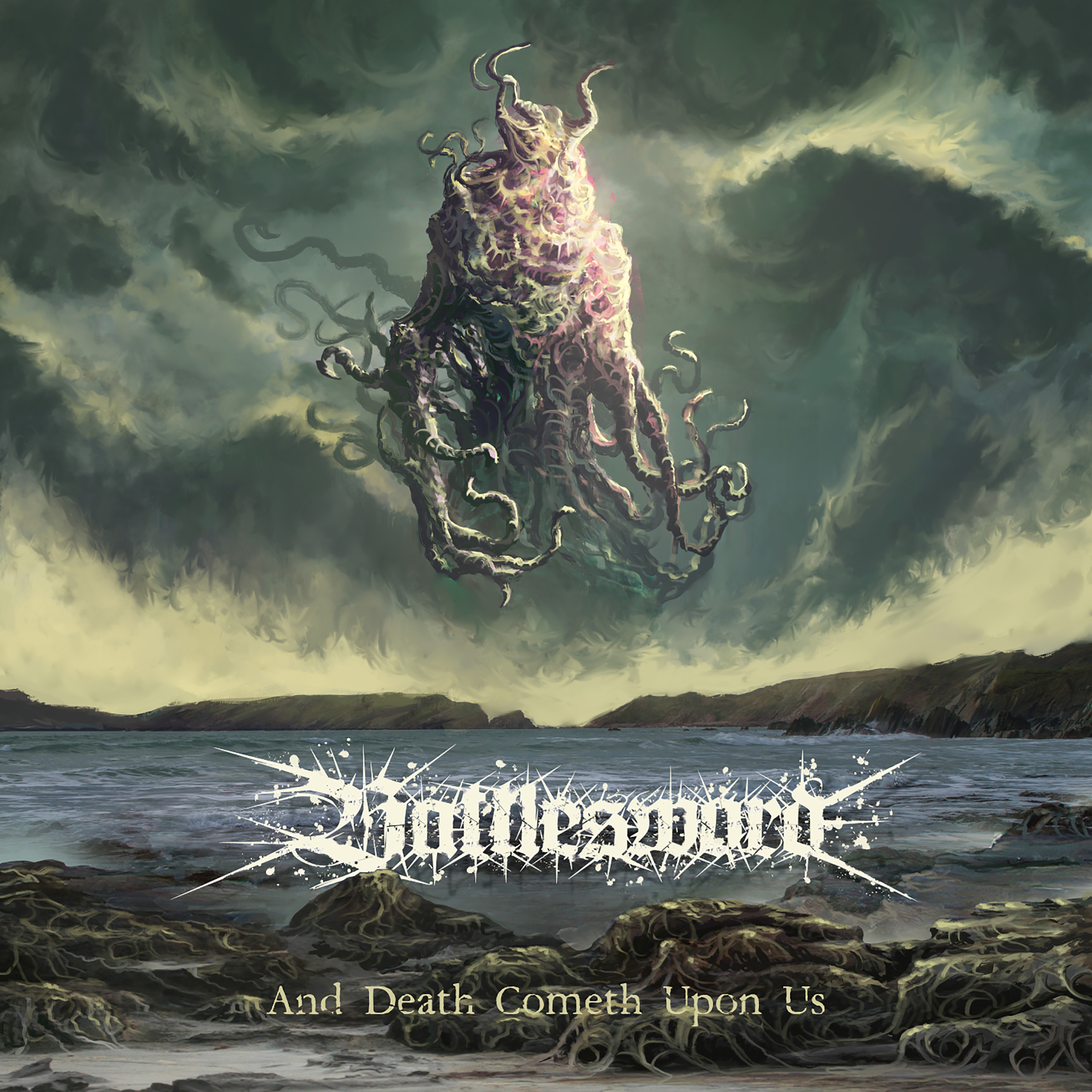 Already since 1999 Battlesword have been holding up the banner of Melodic Death Metal and with their powerful and likeable live performance have gained a steadily growing following on international stages. In the year 2019, the band's 20th anniversary, it's time to release their fifth output after a maxi, an EP and two albums.

On "And Death Cometh Upon Us" the quintet proves that, despite various line-up problems in the past, they still alive on the one hand and on the other hand they still not a part of the old guard. With their concentrated load of energy, experience and their meanwhile distinctive style between Melodic Death and Scandinavian Old School, Battlesword manage to leave a trail of destruction behind with their current longplayer and leave the listener with extensive neck pain.

"And Death Cometh Upon Us" was recorded, mixed and mastered in April 2019 at Beefy Audio Mönchengladbach by André Bodewein. The artist Mark Erskine (Erskine Designs) is responsible for the cover artwork, which gives the album a worthy optical frame for the band's anniversary.