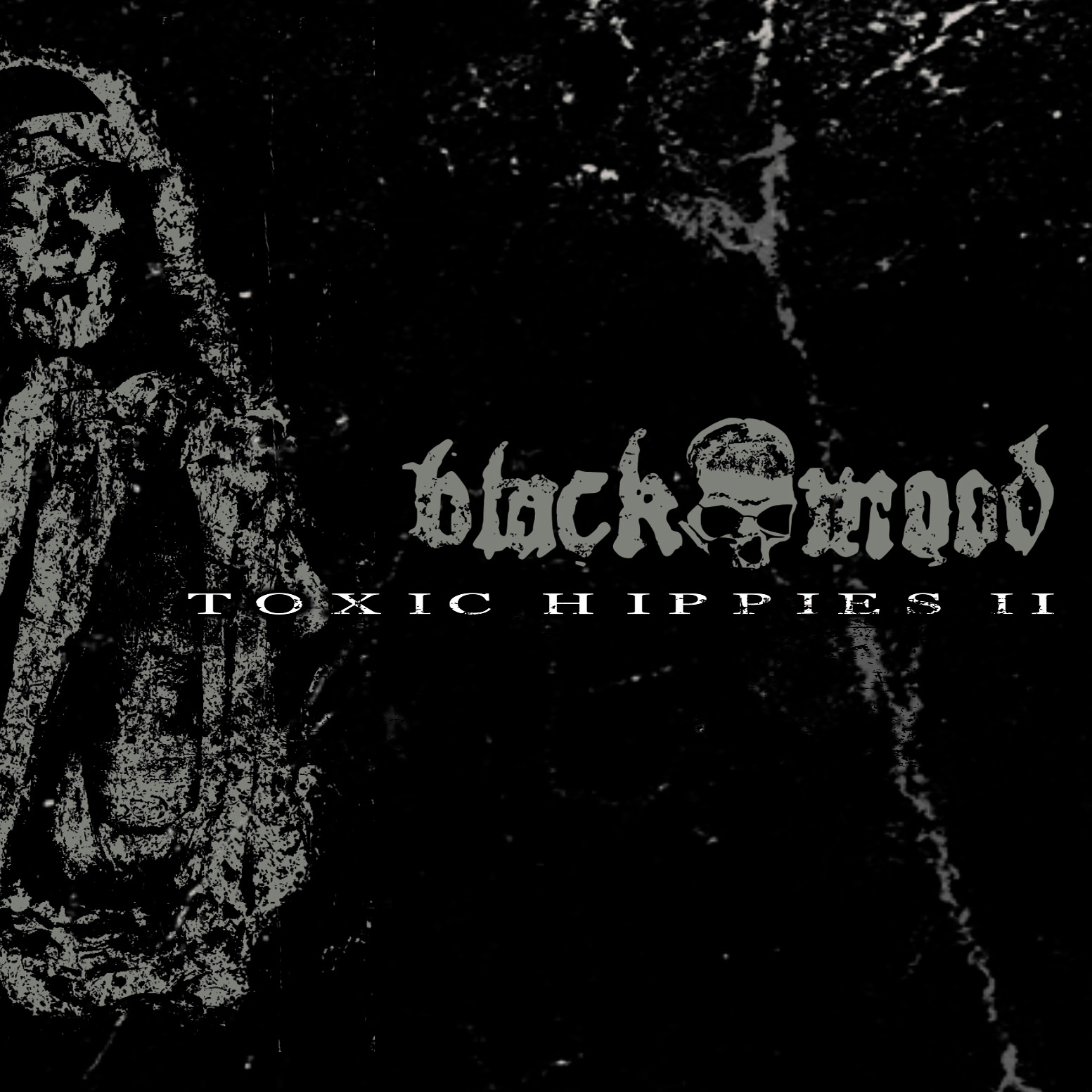 A stormy day in 2007 marks the founding date of this band, whose only members Sleazy and Izz are brothers at the same time. The self-titled debut from 2009 already showed that the gentlemen found their musical home with an explosive mixture of Pantera, Down and Crowbar and soon cemented it with a following EP and another album (Squarlid Garden, 2016), which drew the attention of the press, promoters and a steadily growing following community.

With "Toxic Hippies II" Black Mood present their fifth release, which was again recorded and produced at Desert Inn Studio (among others Lay Down Rotten, Milking The Goatmachine, etc.). With a playing time of just 21 minutes, the 7 tracks hardly reach album status, but they are so full of energy that you can hardly stand up to this raw, unbridled wildness one minute longer. In addition, a noble Digipak with an artwork and design from the hands of drummer Izz completes this exhausting bastard optically.