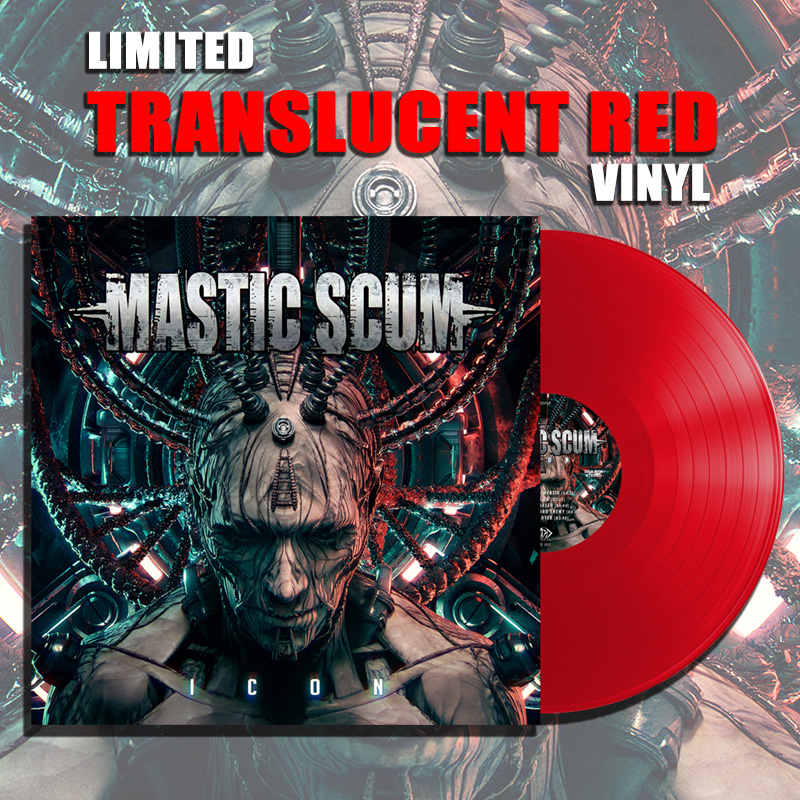 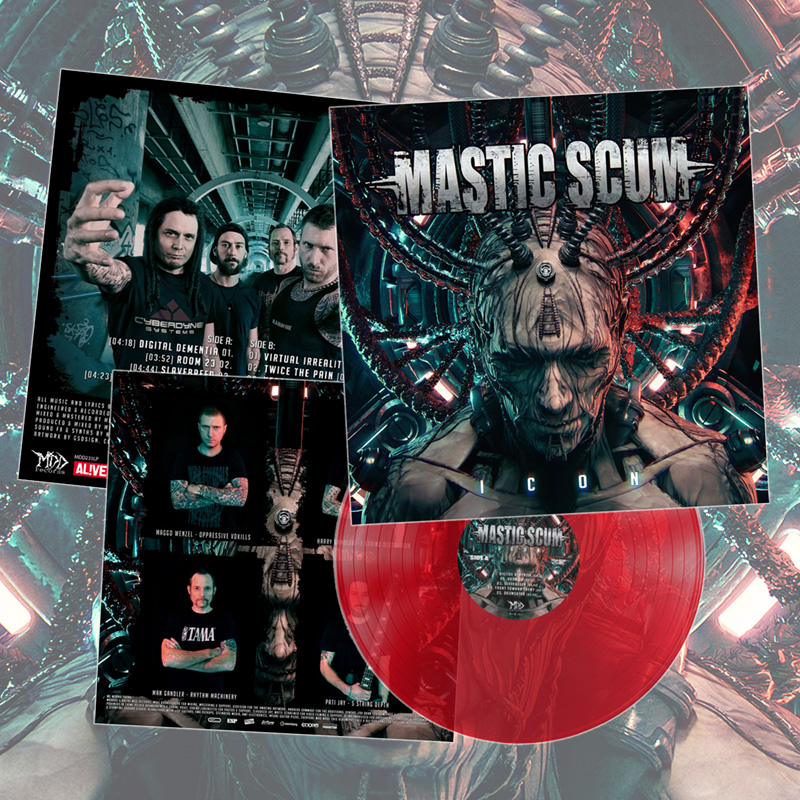 Even though the last album was released a few years ago, the band has not been idle in the meantime and has released various (split) EPs and tapes and has graced the stages of Europe time and again. With "Icon", the band now presents their sixth longplayer, which comes up with the typical band trademarks and aims exactly where it hurts: on the face!

The new death metal steamhammer was recorded in Vienna's Grindlab Studio, produced, mixed and mastered in Metalforge Studio under the care of Mike Kronstorfer. Be prepared, because Mastic Scum anno 2022 are a force!